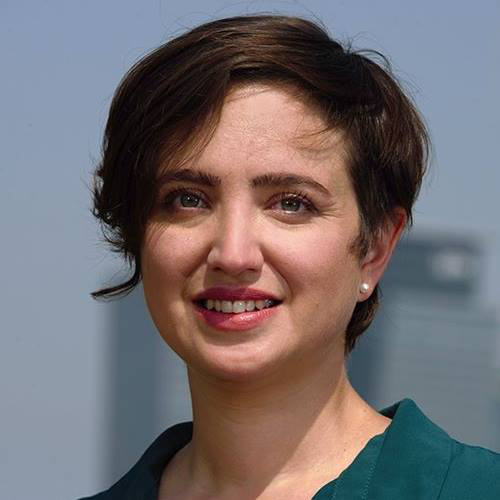 Canadian Friends of Peace Now congratulates Shaqued Morag on her appointment as executive director of Peace Now/Shalom Achshav. A seasoned political and social activist, Morag, 33, has the skills, along with the youthful dynamism, to lead Israel’s premier peace movement. Until recently, Morag served in senior positions in the Meretz party, including as the party’s interim secretary general and as a parliamentary adviser. Previously, was active in Israeli progressive non-profits, including with a grassroots Jewish-Palestinian organization for social change. In a statement on her new position, Morag wrote: “Peace Now has been leading the peace camp for 40 years and is one of the pillars of Israeli civil society. Together with the activists of the movement, I intend to continue the struggle.”
In a Facebook post, she also wrote: “We, the citizens, anyone who views himself or herself as a part of the peace camp, bear a great responsibility to fight for our future – because we don’t have another country.”

Morag brings to Peace Now new energy and a network of contacts in Israel’s civil society and in Israel’s political arena.

Yaniv Shacham, who has served as a director of campaigns and digital media and helped run the movement during its transition period, has been appointed deputy executive director.

CFPN welcomes these appointments and wishes the new leaders every success and the best of luck.